Homegrown Theatre Camp is a partnership between First Ensemble artists and Blixt Locally Grown. We offer young people scripts, exercises and knowledge so that they can make a play in their own homes. Our videos and resources are free, and can be accessed at any time. Our camps provide structure, covering performance techniques, script analysis and tech tips, in a simple week-long format, and can work around any kids’ schedule.

Mackenzie is a theatre director and writer. He speaks enough German to get around but not enough to get anywhere in particular. Mackenzie is a recipient of the Mayor's Arts Award for Youth Achievement from the Lincoln Arts Council, as well as an array of participation trophies from his sporting endeavors.

Sasha studies film at McGill University. That’s in Canada. But make no mistake, he is proudly Nebraska homegrown. When  he’s not busy working on new stories, he’s likely craving pizza. 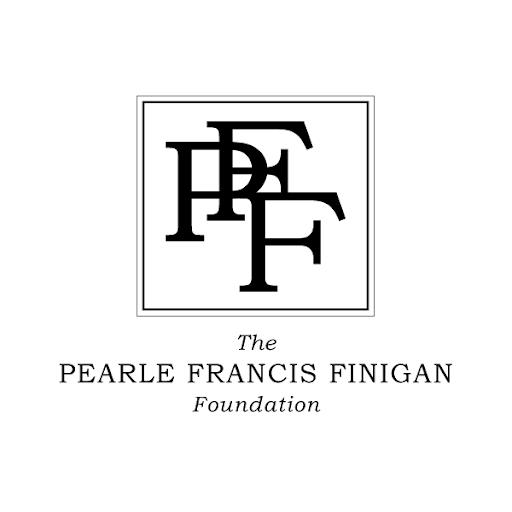 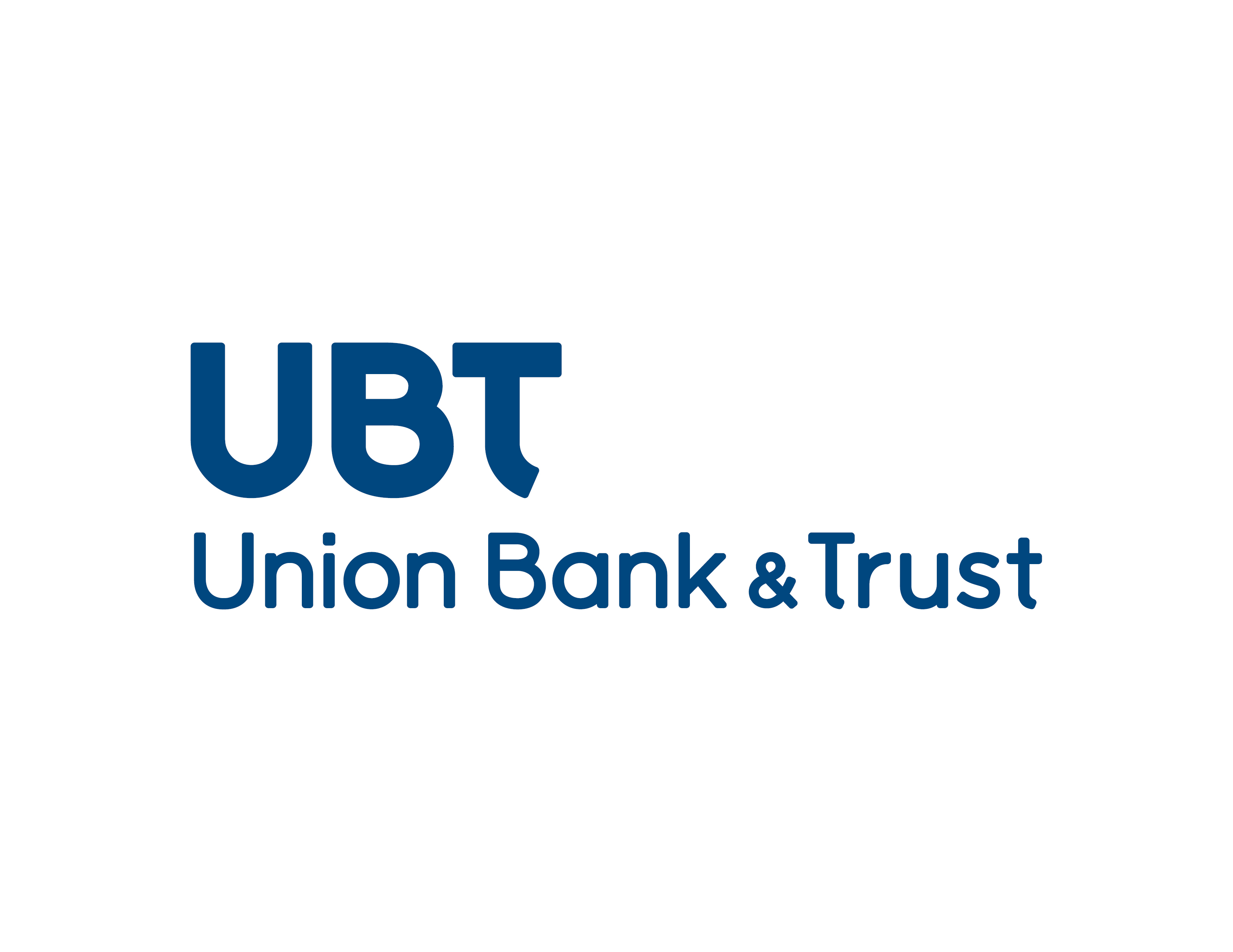